Political observer Muvin Belimice reports. Digby Chnauzer, governor of Sevid county on Janus, has declared that he will run for the presidency in next year's election. Running with policies such as tighter immigration laws, increased police powers and the creation of a new 'serf' class to serve the planet's wealthy citizens. Early popularity polls have shown Chnauzer to have support from 65% of the electorate, though it will be interesting to see how these figures are affected once his policies come under closer scrutiny. Current president Cathryn Selim-Fithings has said she is 'unworried' by the challenge. 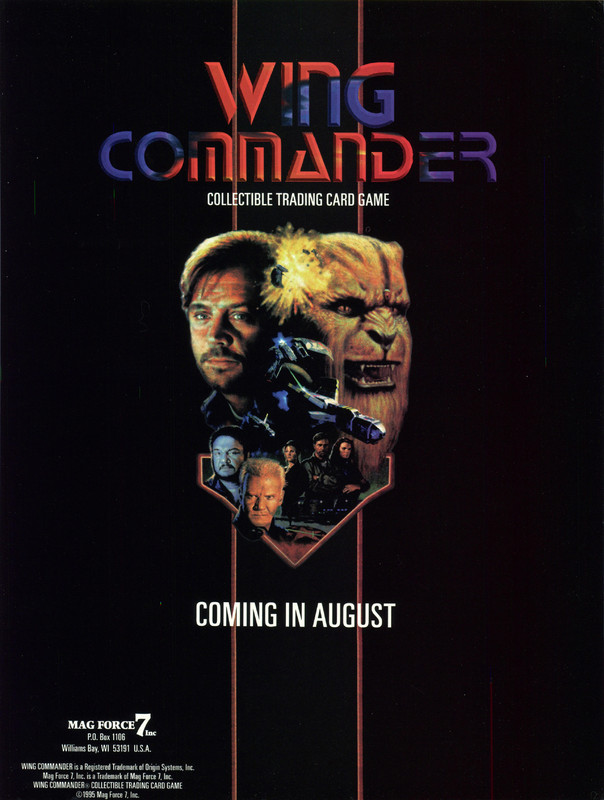