Cpl Hades reports that the Xenia emulator continues to make improvements in how it handles Wing Commander Arena. When we last reported on this progress, we noted that players could start the game and go through menus, but actual gameplay would cause a crash. Hades is now able to get the single player modes going, although multiplayer support is still not present. We 1000% recommend everyone buy the game for $9.99, but as a two-generations-old console game that depends on special Microsoft servers to operate, it very much seems like a time will come when the game will not be regularly playable. It's great to see that when that unfortunate day arrives, alternatives should exist to keep the game running! 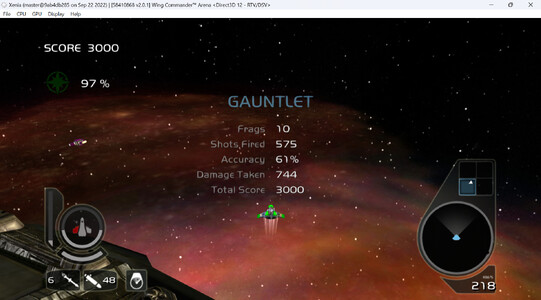 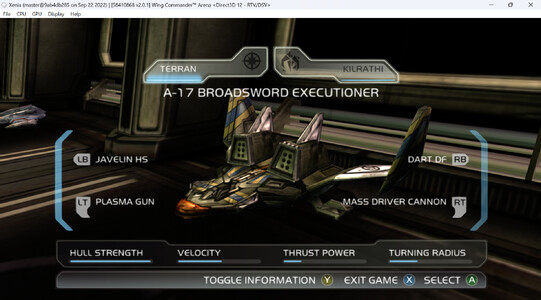 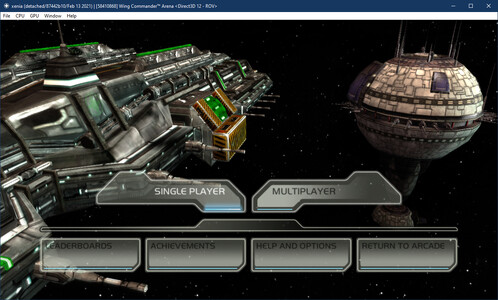