P2 developer Paul Hughes has posted another exciting piece of concept art from Privateer. It's an intriguing foursome of background scenes for what would become Hephaestus, Bex, Crius and Hermes. The piece is even signed by the team, which makes it a priceless artifact in his collection. LOAF followed up with the final versions of each location. There are some unmistakable similarities, but also quite a few differences. It's a fascinating comparison!

Paul: Another blast from the past. Some concept art from Adam Medhust for Privateer 2 - all signed by the team.

LOAF: Now that made my morning! Here are screenshots of the gameflow screens where these CCN booth concepts that Paul Hughes so kindly tweeted are located in the release version of the game! (Hephaestus -> Bex -> Crius -> Hermes) 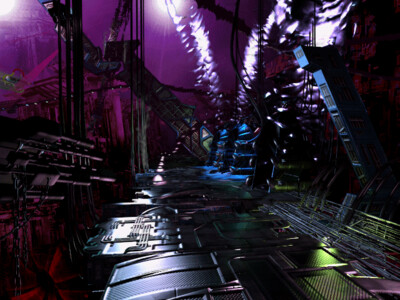 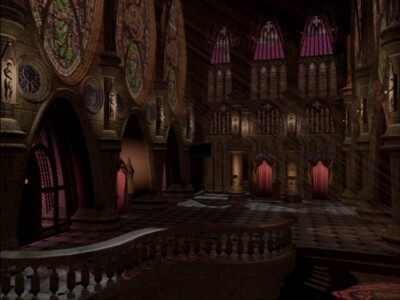 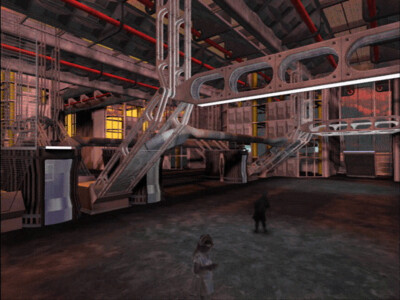 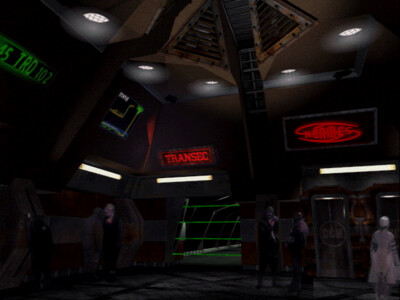