Since we've kicked off a new console generation this month, it's time for a new poll asking about your preferred platform for a new Wing Commander game. A lot has changed in just the couple years since we asked about mid generation options (Xbox One X/PS4 Pro). For starters, cross-platform play has become much more standard, so it's easy enough to buy the system you want and still play with your friends if they're on a different machine. It's also not uncommon for practically identical versions of a game to be made available for everything from PC to Switch to mobile OSes. We've also added cloud gaming services for the first time. We've grouped them all together since no single service is a major player, but they certainly kind of exist. This stands in stark contrast to promises for the last 15 years or so that such a thing could be viable. There's also been minimal change on the Nintendo side - as they've been the best selling system for the past two years running. Without further ado, here are the options! Pick which one you would like to next see Wing Commander on: 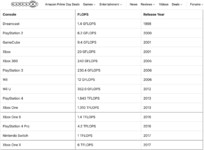 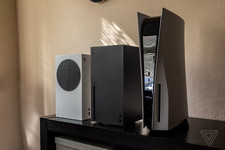 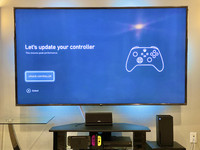 Our last poll was the annual CIC Birthday question that asked how long people have been visiting the site. Nearly a third came right around the year 2000. Another sizable chunk has been with us since the CIC grand opening - or earlier! And despite having so many old timers still around, nearly one in ten visitors is new o the site!