After a tense week, LOAF thought you all could use some good old fashioned Wing Commander ships. WC4 had some gorgeous promo renders that are quite well known, but people may not be as familiar with their concept prototypes. There are some fascinating similarities - and differences - from drawing board to finished spaceframe! 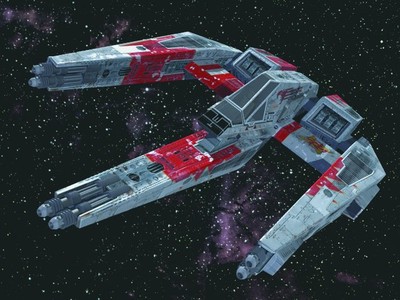 If anyone ever tells you the Bearcat isn’t the handsomest space fighter they ever saw... that person is a liar and can’t be trusted. 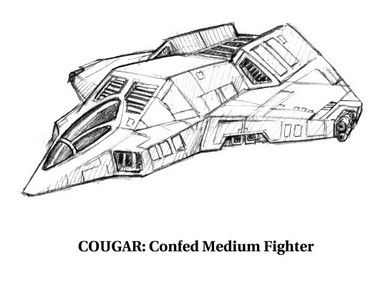 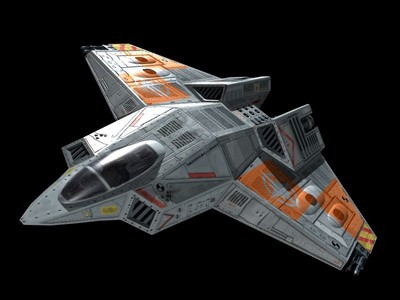 I feel like the Lance (or Dragon, whatever you call it!) changed in tone quite a bit from the initial sketches. 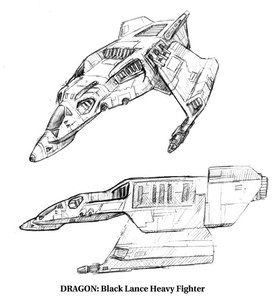 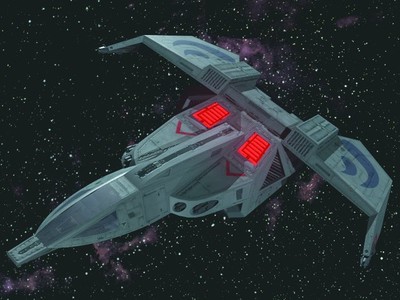 The Intrepid, seen here without the bridge damage! The novel names it a converted Durango-class heavy cruiser. 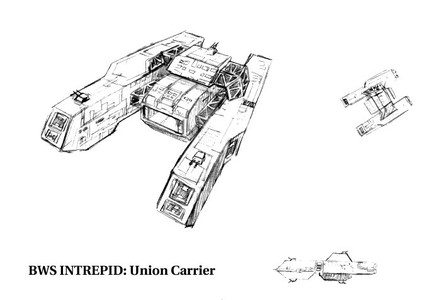 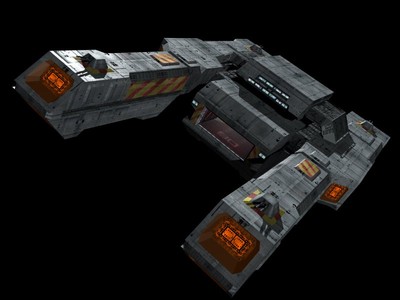 The Avenger ended up very similar to the initial sketch. 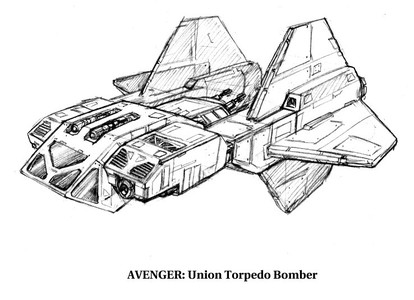 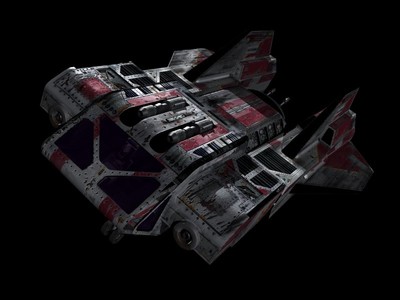 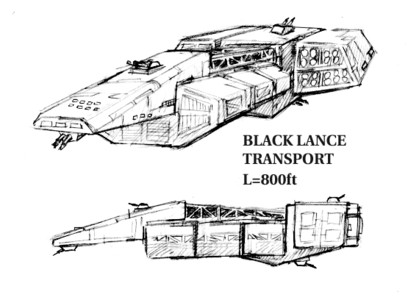 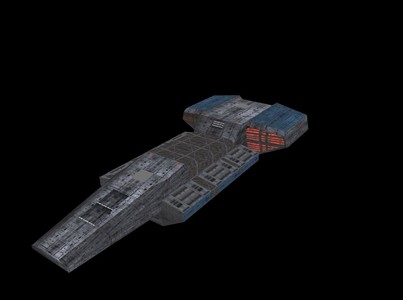