The Freelancer port is making excellent strides as the fighter fleet continues to fill up. In a handful of pictures below, L.I.F. shows off the different Rapier variants that the mod will showcase. In a nod to both Super Wing Commander and Arena, the top end 'Super Rapier' will be the F-44X variant seen in the Xbox Live Arcade game. Older versions will also appear as light fighters in the project. Numerous additional Border Worlds craft have been added over the past week, so the game's civilian/pirate faction has plenty of designs to choose from now. A list of fighter conversions and what Freelancer ship they're replacing is included below. 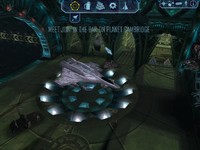 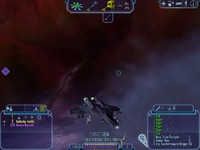 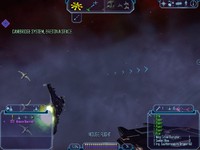 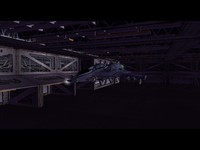 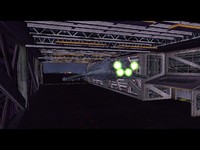 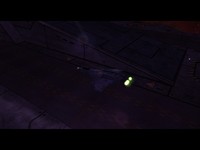 I am glad to present here the ultimate fighter of the Civilian branch, accessible only to top-level Freelancers: the F-44X Super Rapier. Pretty much an early model of the Nephilim War era Rapier variants, capable of mounting the best weaponry and shields of the game, which will conclude the Rapier tree, the Civilian fighters giving access to a F-44C and a F-44J before the Super Rapier. 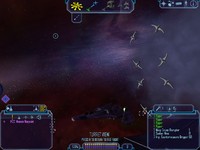 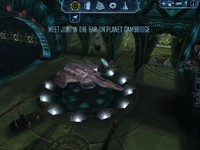 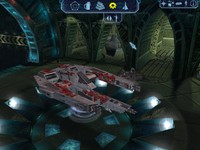 FYI, the uncompressed mod is currently weighing 580 MB, and is a 200 MB download, with a GB expected for the full conversion uncompressed once it's done. 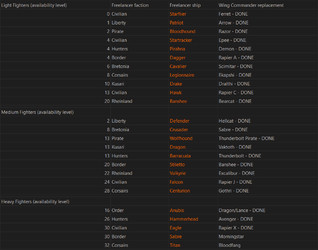 The release of the 1.0 version of the mod is coming very soon now. Here is the definitive list of ship replacement for playable fighters.

The Kusari capital ships will be replaced with Kilrathi ones, the Rheinland battleship will have an advanced Confed' carrier and the Osiris' Order battleship will be replaced with DefianceIndustries' Typhon stealth carrier to finish the whole thing, allowing you to play the campaign in full (replacement of Nephilim ships will come at a latter date, if they become available after the release of DI's own main project, the MUP). The names, guns and such will remain identical from vanilla Freelancer, and their modification - texts and appearance - will be the main feature of a planned 1.5 version. Further gameplay modification such as universal gun availability (no more limit to the gun mounts' level) or specific values of power generation, agility, etc., would make a 2.0 version.