We've solved a small Wing Commander mystery! This unidentified ship appeared in a single act of an episode of Wing Commander Academy ("Invisible Enemy.") It wasn't an obvious match for a fighter from the games and it was only seen the once. Well we’ve tracked down the original script for the episode and discovered that it was meant to be... a FERRET! 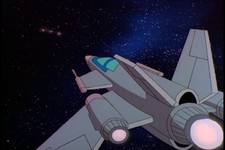 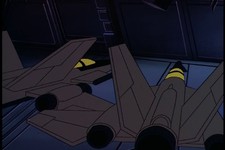 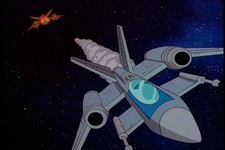 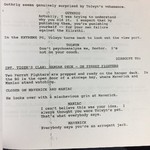 For reference, this is the P-64C Ferret (and P-64D Super Ferret!) patrol fighter as introduced in Wing Commander II: 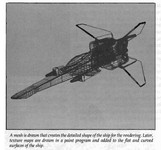 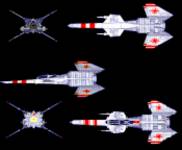