Academy Script: The Most Delicate Instrument

We have an exciting new addition to the archives today: a script for the third episode of Wing Commander Academy, "The Most Delicate Instrument." Over the years we've preserved shooting scripts (and a number of drafts) for all of the Wing Commander games and the 1999 film... but tracking down Wing Commander Academy teleplays has proven much more difficult. Until today, only two of the thirteen episodes were represented in the archive. These documents are especially fascinating for hardcore Wing Commander fans as they include not only scenes cut for time but also names of characters, places and ships in stage directions which were never spoken in the aired episode. You can download the The Most Delicate Instrument script in PDF form here. Stay tuned, two more episode scripts and several treatments will be added in the coming days. 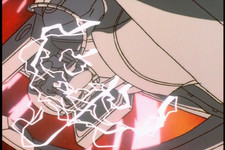 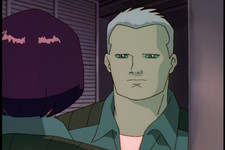 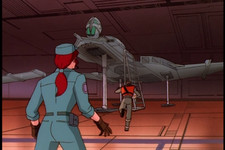