After learning the rank system for the Wing Commander movie, we decided to take a look back at the full motion video games. We were surprised to find that what we thought we knew wasn't accurate: as it turns out, the ranks used in Wing Commander III are different from those seen in the later games! The ranks in WC3 are harder to track because of the lower quality video, but a careful review can determine them for every character.

Wing Commander III is unique in that it included a comprehensive rank chart in the Victory Streak manual. But very few of the ranks included on the chart appear in the game. According to records from the set, six types of pins were purchased for the production and they were used to represent eight different ranks. Two services are represented, the Terran Confederation Navy (capital ship crewmen such as Tolwyn, Eisen and Rollins) and the Terran Confederation Space Force (Blair and his wingmen.) Navy ranks are inspired by the United States Navy, while Space Force ranks are based on those used by the Air Force. Both services uses the same insignias, with Navy ranks in silver and Space Force ranks in gold. Let's take a look… 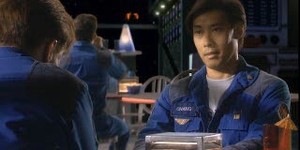 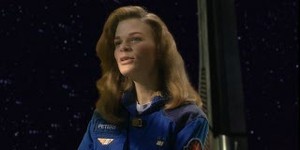 Captain (O-5): This rank does not appear on-screen.

Major (O-4): The Space Force Major insignia is two vertical squares. Maniac and Flash are both Majors, and Cobra incorrectly wears a Major's insignia (she is referred to as Lieutenant in both the manual and the game's cutscenes.) 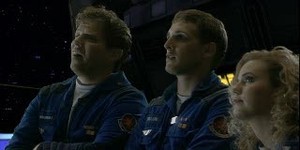 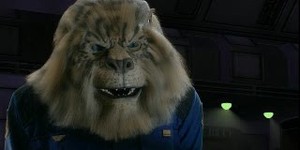 Colonel (O-6): The Space Force Colonel insignia is the reverse of the Lieutenant Colonel badge. Blair and Angel both wear Colonel's insignias. 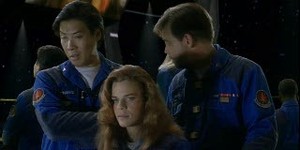 General (O-10?): The Space Force General insignia is a gold square surrounded by smaller rectangles on every side. Paladin wears this insignia in Wing Commander III. Like the movie, the game does not seem to distinguish between flag ranks. According to the novelization, Taggart should be a Brigadier General (O-7.) 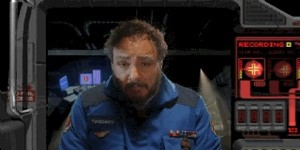 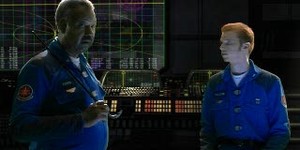 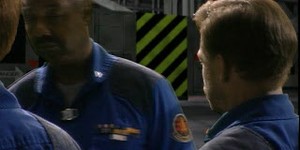 Space Marshal (O-11): This rank does not appear on-screen. 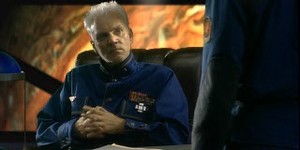 So what does THIS knowledge let you know? That Chris Roberts was also a Second Lieutenant in the Space Forces in Wing Commander III! 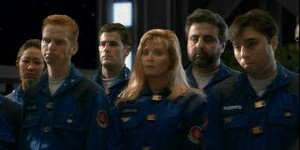