Kilrathi starbases in the Wing Commander mod for Sins of a Solar Empire now have some defensive upgrades in the form of an autonomous weapon turret. The new addition carries a number of twin laser mounts but can also be supplemented with missiles. This is a pretty decent punch for its small size - comparison photos to a Vaktoth and Kamrani corvette give a sense of scale. Because they come up fairly rarely, some people forget that such devices appear throughout the series from WC4 to the Academy television show. It seems like a swarm of these could prevent a real problem for a strike force trying to breach the perimeter, but it remains to be seen whether they'd be more like sitting ducks in small numbers. Nomada_Firefox is working on striking the correct balance now! 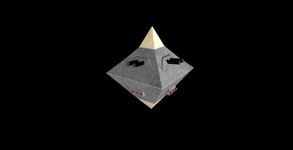 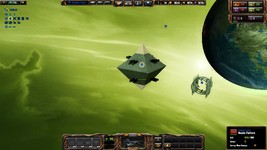 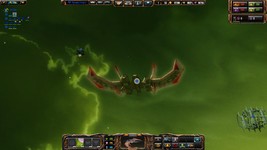 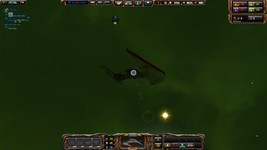 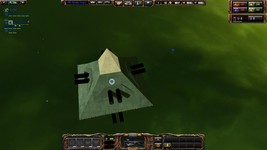 Today I have made the Kilrathi defense turret, it will be the small defense station with two versions, one with only lasers and one with the missiles addition. This small stations will be used with other structures as I have made with the Confederation because some others have weapon upgrades and these upgrades can be the addition from this space turrets.