Meeting up with your favorite Wing Commander actors isn't always easy. A few make occasional convention appearances, but you might only end up talking to them for a minute or so in an autograph hall. One notable exception is Tom Wilson, who continues to regularly make the rounds in the comedy club circuit. The CIC Staff did happen to first meet Tom at his Dragon*Con autograph table in 2003, but other fans have more choices to seek him out around the US today. Wingnuts near Irvine, California have a chance to catch the Maniac this Sunday evening at the Irvine Improve Comedy Club. A limited number of free tickets are available with the promo code '2TOMS'. His shows come highly rated, and fans often report that he appreciates people who are familiar with his non-Back to the Future history in things like Wing Commander. If you get a picture with him signing your copy of WC4, send it in to us! 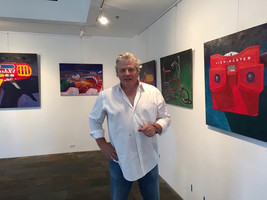 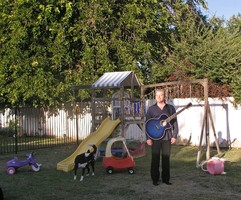