How Will You Make It Through?

There's a new poll out today that challenges you to think about what Wing Commander product fans would most like to have by their side if they were stranded on an island. Is the goal entertainment or survival? There's lots of great choices, but you can only pick one! 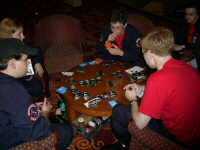 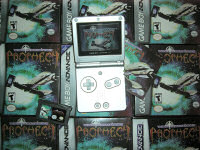 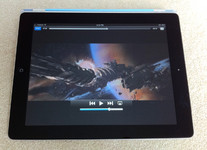 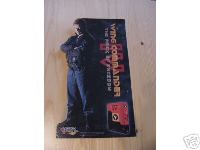 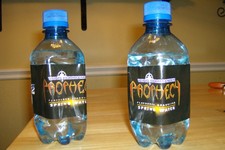 The old poll asked who Wingnuts would like to be if they didn't play as Christopher Blair so often. Maniac won, but Vagabond actually had an early lead. Hunter and Iceman also took home quite a few votes. All good choices!