Here's a couple of fake Wing Commander products that were too hilarious not to share. We would normally withhold direct links to counterfeit goods just to prevent people from profiting off this sort of thing, but in this case I'm not sure that the source for these wasn't just some shady weird virus installer.


It's tough to pick a favorite. On one hand, the Privateer art is gorgeous, but on the other, the sheer absurdity of cropping "Wing Commander" so that only "VIN MA" is visible might take the cake. The source for the WC1 logo actually isn't the popular pixelated WC1 title image that often makes the rounds. Rather, it's a specific smoothed variant made by Kilrathikiller for a wallpaper we posted back in 2008. Similarly, the Priv source image is this wallpaper. I guess you really can find anything on the internet! 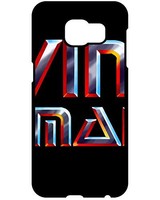 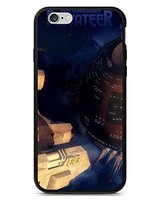