World of Wing Commander in the Spotlight

World of Space Ships has put together a history piece on Chris Roberts' road to Star Citizen. They passed over his early days starting with game coding on BBC Micro computers through Bad Blood at Origin and jumped right to the first Wing Commander. Each of Mr. Roberts' main installments is briefly profiled. I'd agree with them that the best action in the series might be in some of the earlier games, but calling out WC4's gameplay as "atrophied" seems a bit off. "Overshadowed" would probably be a more accurate description due to its focus on big budget cutscenes. The Price of Freedom was certainly knocked for going solely with invisible cockpits (which were quite popular in Armada and WC3), but there were otherwise no reduction in spaceflight quality. It's true there weren't any big new innovations, but dynamic mission goals, branching star system choices, new ships & special weapons, greater infrastructure items like space stations and multi flight wings were all added in despite the game's one year development cycle. They're definitely right that the Cloud Imperium team has budget and time on their side for CR's next space sim outing though! Check out the full article here. 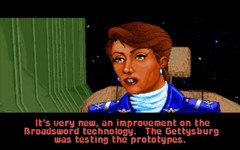 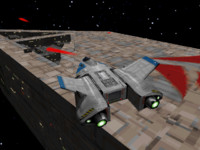 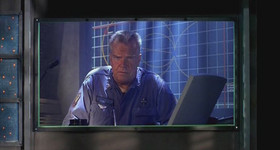