In honor of the rerelease of Wing Commander Armada, we're asking about your favorite fighter from the game. There are ten to choose from from both the Confed and Kilrathi sides! Unlike previous polls, this one isn't just asking about which is the best to fly. As sector commander, players in Armada are charged with the responsibility of mining raw materials and strategically allocating resources to shipyards in order to assemble their fleet. Seasoned veterans make the best use of each type, but when all things are considered, which do you deem the best: the cheap and nimble light fighters? Well-balanced medium attack craft? Or expensive heavy bombers? Just like in Armada, the choice is yours!

Also take a moment and appreciate the game's cockpits as well! Armada was the first game to feature the invisible dashboard HUDs. Many players hit 'F1' as soon as they launched into space to turn the cockpit off, but there's so much rich detail to see in these shots. 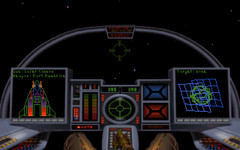 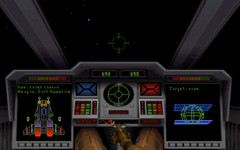 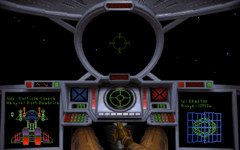 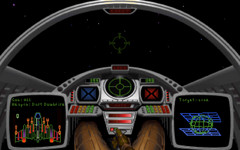 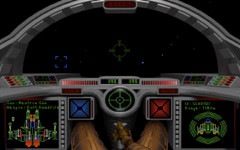 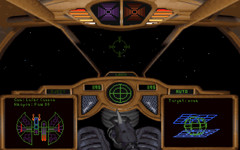 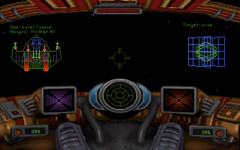 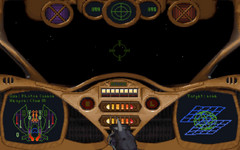 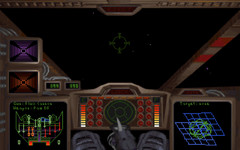 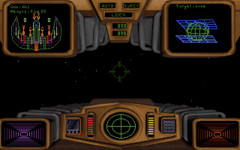 The last poll aspected about everyone's favorite hangout from Privateer. New Detroit was credited with having the best atmosphere, but Oxford wasn't far behind. Predictably, special places like New Constantinople, Perry Naval Base and the Steltek Carrier also fared well. Among the more common locales, the Agricultural worlds were neck and neck with Pleasure Planets! See the full results below.