Best Place to Park a Tarsus?

We've posted a new poll that revists the seamier side of the Wing Commander universe. WC games are well known for their rich 'gameflow' locations where players congregate between spaceflight missions. And even among so many noteworthy locales, the places in Privateer's Gemini Sector are especially memorable. Virtually every choice here evokes strong memories, which can make the decision tough! Which Gemini Sector base had the best atmosphere to you? 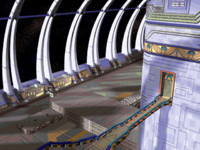 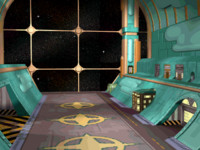 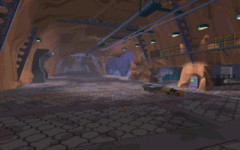 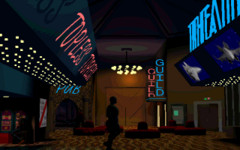 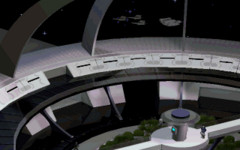 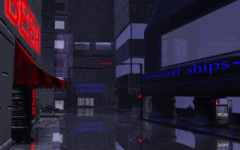 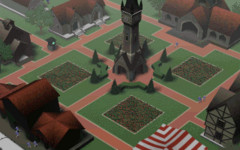 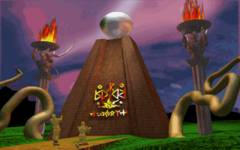 The last poll asked about the best console and mobile platforms as we are kickoff a major new cycle. Compared with the last time we ran this in 2006, the options flipped somewhat. The Playstation 4 slightly edged out the Xbox One by a margin similar to the lead that the Xbox 360 had over the PS3. The Nintendo system shrunk considerably, as did Sony and Nintendo's handheld systems. The new class of portable smartphones and tablets surged to fill the gap however and collectively took about a quarter of the vote.