As we mentioned on Thursday, Cloud Imperium Games hosted "Citizen Con 2013" in downtown Austin on October 10. The gathering was primarily a summit to bring together the internal and external development teams that are producing Star Citizen on a global scale. Designers, programmers and artists are busy working in Austin, multiple Southern California locations, Montreal and even Mexico to bring the massive space sim undertaking together. 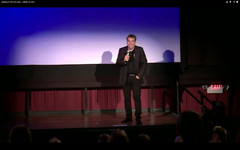 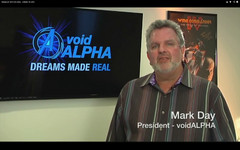 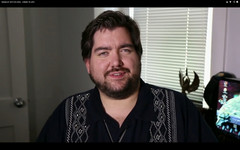 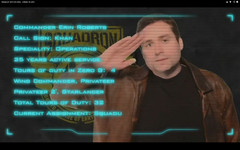 The meat of Thursday's event included highlight reels from each major development group and independent team to illustrate what they do. There are quite a few former Wing Commander veterans collaborating on the project, including the recent addition of voidALPHA, which is led by Mark Day. Mr. Day was a major force behind the live actor video includes in WC3, WC4 and Prophecy, and he's been a friend to the online WC community since the mid 1990s when he started visiting fans on IRC. Another big reveal included the addition of Erin Roberts to the CIG staff. His experience goes all the way back to both Privateer games and Starlancer, and his team in Manchester will now be taking the lead on the Squadron 42 single player campaign. There was also a special showing of the WC4 Theatrical Trailer and Wing Commander Movie held after the main festivities. 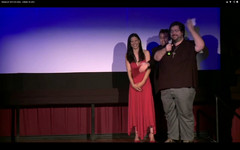 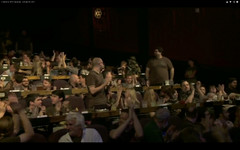 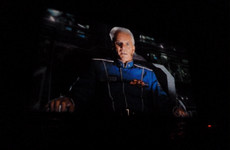 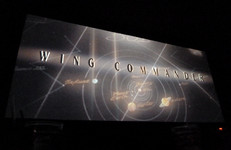 A 90-minute recording of the show has been posted online here. In addition to everything mentioned above, it included Wing Commander fan extraordinaire Ben Lesnick talking about his design work on Star Citizen and introducing community fan photo winners on stage with Chris Roberts. Check it out!