There's no denying that games from GOG are great. You're getting something no one else was willing to re-release at a price that can't be beat... but there's no box! Luckily, it turns out that GOG users routinely collaborate to create standardized DVD art inserts for the downloads! Now you can burn your games and extras onto discs, print out a cover and put them on your shelf! The first three Wing Commander releases, Privateer, Wing Commander 1+2 and Wing Commander 3 are available now courtesy of a user named Stuff. You can find covers for GOG's many other titles, including the Ultima and Crusader games, here. (They also make a nice addition if you're gifting a classic game to someone in 'real life!') 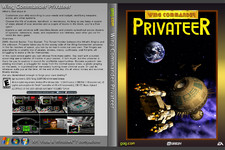 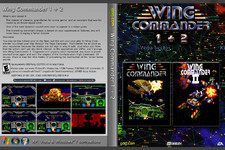 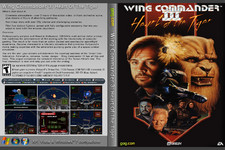