Here's some new concept models by ScoobyDoo. Most of his designs are derived from Wing Commander ships, but there are other inspirations as well. The large capship is similar to a late Kilrathi War carrier, and it's followed by something that's not far from a Stiletto. The other designs are more of a cross with real life attack planes a - P-61 Black Widow, F-4 Phantom and "F-19" stealth fighter. 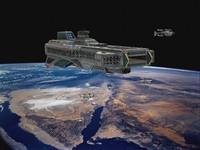 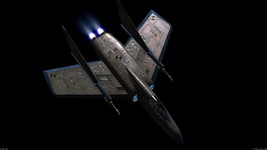 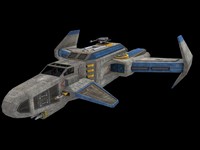 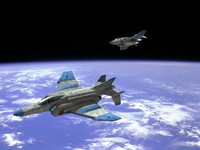 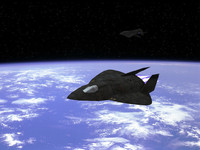 [The carrier] was one of my first models I made (one of the model files dates back to Oct 2004). I've learned one or two things since then and gave it a total makeover. :D