A lot of progress has been made to enter as much relevant background information on the Wing Commander feature film into the WCpedia project. While tastes and opinions vary on the film itself, every fan owes it to themselves to familiarize themselves with the making of the film and the development process that gave us what ended up in theaters. To this end, there are over 20 behind the scenes articles and interviews, and more than 420 behind the scenes images, and other resources available at the wcpedia movie landing page. Here are some of the highlights that you won't want ot miss out on. 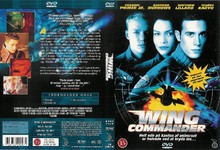 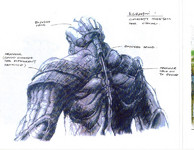 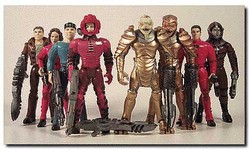