In-jokes, developers, history? Just tell us if Crusader ever shipped in a SKU that included a Wing Commander game, already! You're in luck: it did! 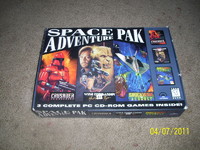 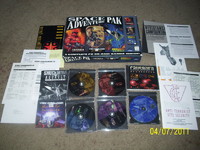 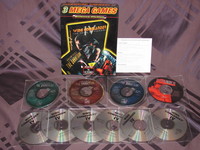