Much of the motivation behind Ninja's sketch above came from watching the Temblor attack video included with the Playstation and 3DO versions of Wing Commander 3. As neither edition had ground combat, the final attack on Kilrah played out as an awesome FMV clip. You can find this cutscene, as well as dozens of other "lost" movies that appeared in special versions of WC3 in the Holovids section here. Scroll down to "Kilrah Ground Attack" or download the Divx (3.6 meg avi). Check them all out and see if they inspire you to create something for Wing Commander! 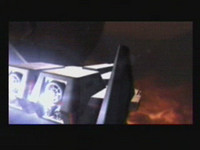 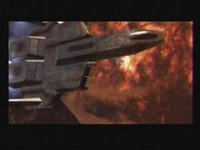 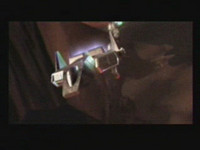 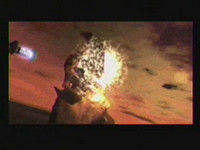