One of the strangest things we discovered at Mythic was an envelope labeled "HomeCourt". Inside was a series of pictures--a basketball which had been retouched to say 'Origin' on it, a computer keyboard plugged into a basketball, a distinct logo, a border and so on. What was it? An elaborate Christmas card, an early magazine advertisement (after all, this was the company that would go on to sell their Winter 1995 lineup with a picture of a dead fish) or a game that wasn't only lost but unlike anything else Origin had released?

Surprisingly, the answer came from gaming legend John Romero. Mr. Romero mentioned another abandoned Origin game from his days with the company, 2500 AD. I shot back two pictures of HomeCourt and he replied by writing an article on it for his blog! It turns out Origin did, indeed, almost release a sports game:

Luckily, I’m one of the few people to know about this project. HomeCourt was a basketball game designed by two brothers, Don and John Walker. They were stronger on the design side than the coding side, so they had help from classic game programmer, Steve Meuse. I believe the game idea was brought to Origin in 1987 to make a full court basketball game (One on One was a half-court game).

Steve Meuse worked with the brothers, mostly with Don, to get a graphical prototype working. The prototype had players on a projected 2D court running around and passing the ball on an Apple II. I saw this prototype working once when Don Walker was visiting, and it looked pretty nice. It was black and white graphics at the time, and the running and ball-passing worked great. Unfortunately, Steve left Origin in 1988 shortly after I left to co-found my studio, Inside Out Software.

The New Hampshire office of Origin Systems closed, and the company was consolidated in Austin, TX at the start of 1989. That effectively put an end to HomeCourt. Says Steve Meuse, “The game design aspect was getting more complex, and by the time I left Origin in 1988, it seemed to me to be only getting moreso. With the company move and all, the Walkers probably could have used more help and guidance than they got, but that’s just the way things turned out.”

You can read the full article here. 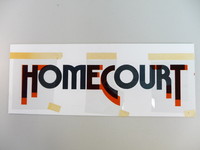 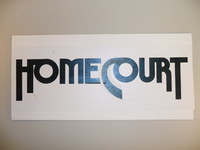 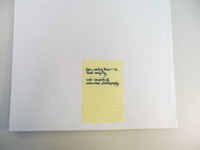 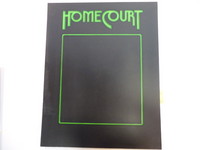 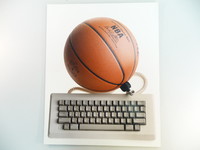 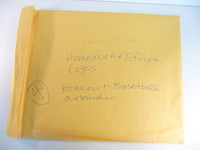 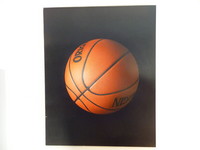