Video blogger Spoony has posted a long review of Privateer 2. After several minutes reminiscencing about the first Privateer, he goes into a rather exhaustive (and scathing) overview of The Darkening. His comments are consistently negative, but it's actually cool to see so much of the game presented in one package like this. It's unfortunate that the trendy thing today is to find things to criticize. I'd rather go to a website that was excited about uncoving long lost gems that I overlooked in the '90s, but the review has actually brought lots of curious players into the fold and created some new fans. If you liked P2 when it was new and haven't played in a while, turning down the sound and watching this thirty-minute video should make you go looking for your discs! Check it out here. And for a full dose of Privateer 2 goodness, check out the game's tenth anniversary roundup. 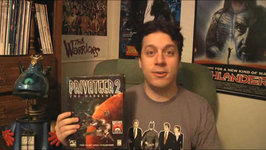 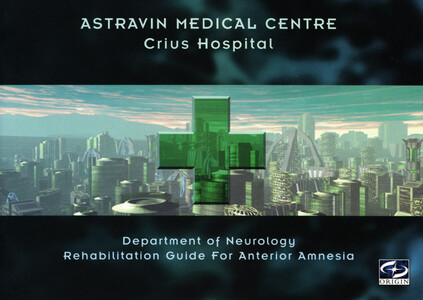 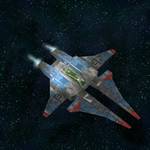