The The Museum of Art and Digital Entertainment (MADE) has been digitizing video donated by Electronic Arts and 3DO founder Trip Hawkins. Among their collection is the '3DO sizzle reel' found below, a store looping tape created to show off the first round of games available for the 3DO. VHSes like these were sent to stores like Babbages and Electronic Boutique to display games to customers on in-store TVs. The tape includes a short-but-interesting pre-release teaser for Super Wing Commander which includes clips from several cutscenes and some early gameplay. Pay special attention to the action: the player attacks two Scimitars which still have the original Hornet art as their VDU and when one explodes it spawns what looks like a pretty spectacular destroyed Super Wing Commander Rapier (which isn't in the final game). Neat! 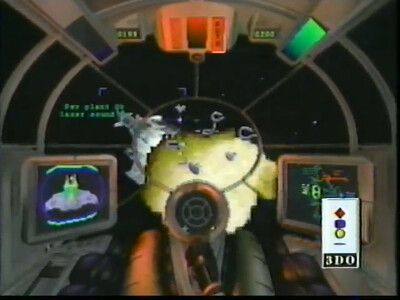 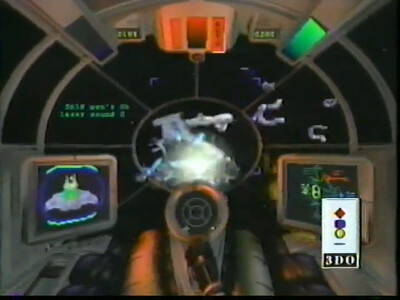