Star Citizen has surpassed the $500 million crowdfunding threshold! It's probably not a milestone even Chris Roberts could have imagined back when the project kicked off in October 2012, but the Roberts Space Industries engine continues to print money. It's not even slowing down - the most recent $100 million has come in just the last ten months. At that pace, they're on track to hit a cool billion dollars in just about four more years. It's hard to fathom how they could even spend that much money on development, but I'm sure they'll find a way. All of this is just in time for the 10th anniversary of the game's unveiling. They will be celebrating a Digital CitizenCon to celebrate on October 8! 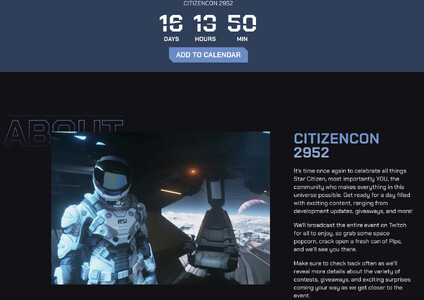 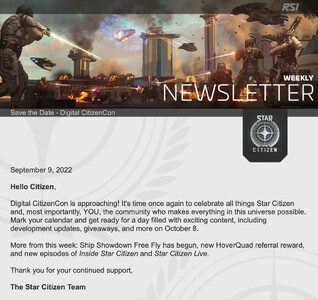 Thanks to Dennis Mull for the tip!