A Wing Commander IV version is also available. These charts use the in-game models scaled to known, canonical lengths. When a ship does not have an established length (such as the Intrepid or the Behemoth) it is not included. 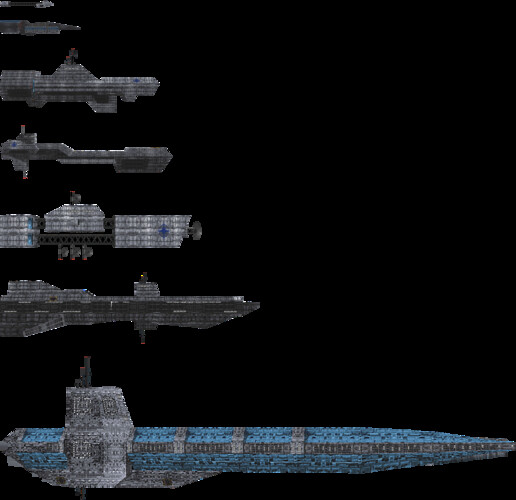