We are cruising through this real time live tweeting event like the Tiger's Claw slices through the Vega Sector! A sampling of day two is below. Be sure to follow @WCCIC on Twitter for more. The action really heats up when the Claw reaches the Kilrathi fleet! 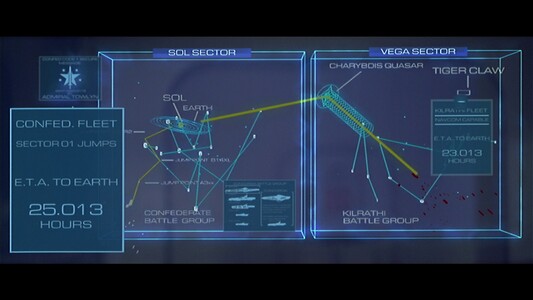 Day 2 - 0330 Zulu - Captain Sansky has reviewed Tolwyn's orders and decided that the only chance to intercept the Kilrathi is to make a dangerous pulsar jump from Enyo to Dakota. Meanwhile, Tiger Claw security reports a fight has broken out in the mess hall! MORE 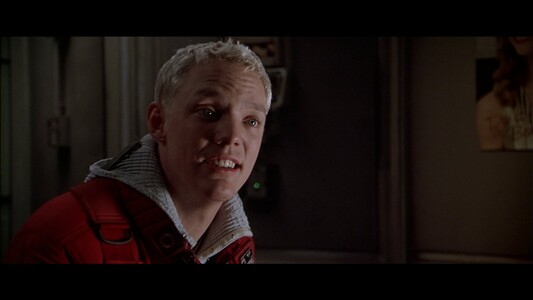 Day 2 - 0930 Zulu - The Tiger's Claw continues to head towards a dangerous Pulsar jump. Lieutenants Forbes and Marshall have been assigned to fly CAP. MORE 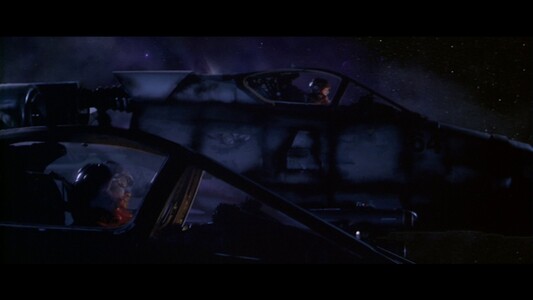 Day 2 - 1130 Zulu - Lieutenant Forbes' patrol did not encounter enemy fighters but... breaking... there's been a near-miss accident on the flight deck during fighter recovery! MORE 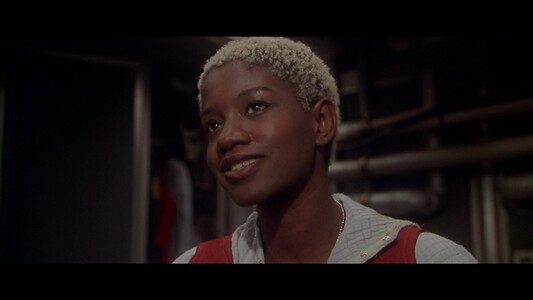 Day 2 - 1330 Zulu - We are now hearing that Lieutenant Forbes has been informally cleared of any wrongdoing in the recent flight deck incident. MORE 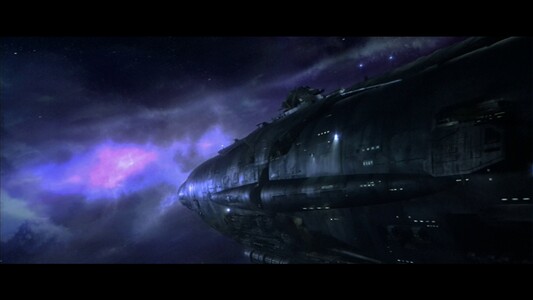 Day 2 - 1415 Zulu - The Tiger Claw has arrived at a Class 3 Pulsar and is preparing to jump to the Dakota System. No Confederation capital ship has jumped a Pulsar since the conclusion of the Pilgrim War. MORE 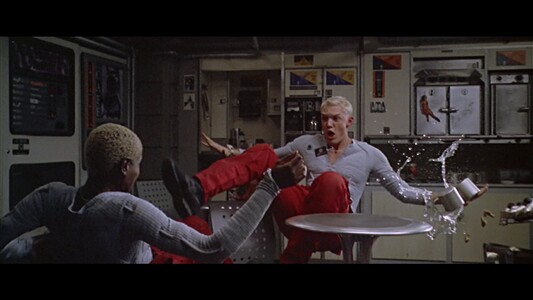 Day 2 - 1430 Zulu - SUCCESS! The Tiger Claw has jumped to the Dakota System and it is now possible they may be able to engage the Kilrathi fleet before it arrives at Earth. But can a single ship hold off a fleet of forty? MORE