Adam posted some impressive pics of the Sega CD edition of Wing Commander running with a neat upscaler gadget. He's highlighted some comparison shots below, and the difference is enormous! It is helpful to understand a little context though: the original game didn't look nearly as bad in 1994 as the first image implies, but there is some awful distortion that gets introduced when trying to upscale certain old SD content directly into modern HDTVs. It's nice to see that there are some good options to clean things up though. The device was made by Hyperkin, which does some good stuff. 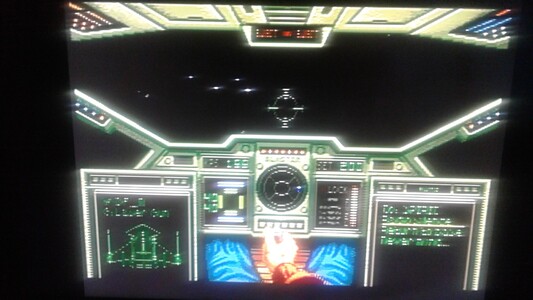 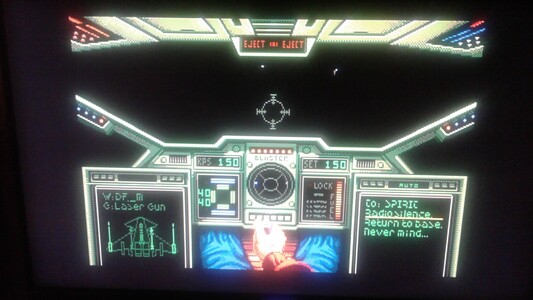 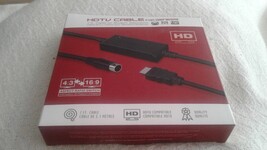 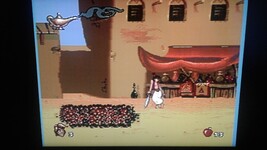 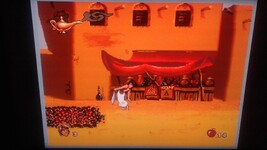 Here's some comparison shots with my composite cables (left pics). Sorry if those don't look all that great, they were taken with my phone. Believe me, the difference is noticeable in person.

Also, 1994 was not a typo! The Mega/Sega CD port of Wing Commander was one the last WC1 ports made (not counting things like Super Wing Commander, Kilrathi Saga, EA Replay and the various rereleases).