The WC4 Fan Remake team is back with a new report on the steady progress they have been making in recent months. DefianceIndustries has implemented a fantastic update to the Caernaven frigate - just look at that thing! Pedro has also upgraded the game's physics engine, better integrated menu updates and added improved video features. You can read all about these updates and the path towards a playable demo in their new WCRespace article here. 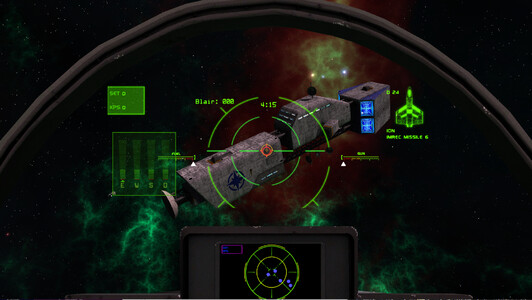 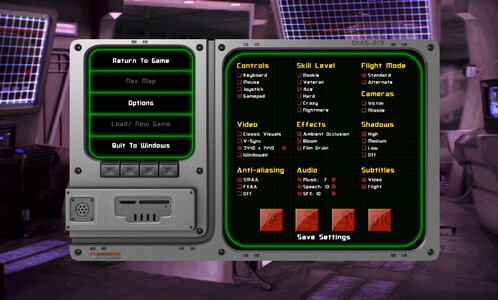 Until now we had been in what I would describe as pre-production. When we wanted to show off a new ship I would make a new entity definition by hand, completely ignoring the ship stats, missile stats, manually setting what classic model to use.

Now I intend to turn that process on its head and start dynamically generating entity definitions based on the data when you load the game. This is an involved process but if goes to plan it should mean that the manual work involved is significantly reduced.