Today we celebrate off-centered spaceship cockpits: the Tarsus and Galaxy from Privateer and the Kor-Larh from Wing Commander Armada! Now we'd be able to display these double cockpits head on with a fancy widescreen monitor. 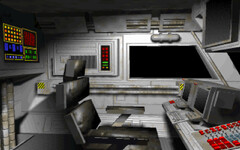 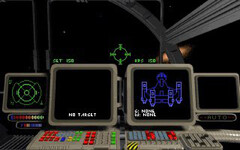 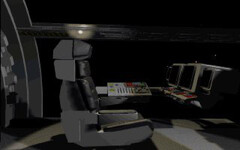 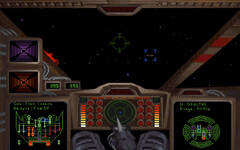 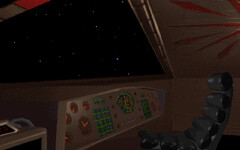 Marc Callan: Interesting that in the Privateer side-by-side cockpits, they put the pilot's seat on the right. Wonder what influenced that decision?

LOAF: Wow, interesting question! Odd choice as planes are typically flown from the left seat. And a US-based team so it’s not based on a car. I went back to the concept art to check and found it was originally a single-seater and that the double seat idea originated with the Galaxy! 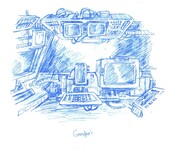 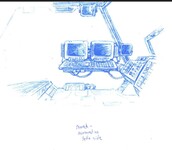