CIC Gets a Big Server Upgrade 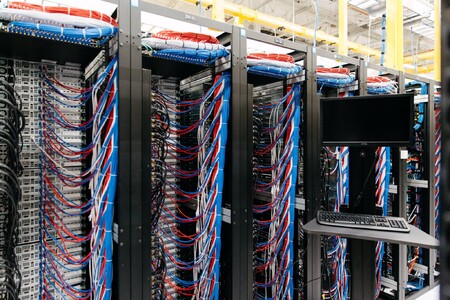 One of the less visible - but perhaps most important - updates we have this year is a massive server upgrade. The previously dedicated hardware and connection date back to early 2014 and were starting to show their age. KrisV has been laboring nonstop over the past couple weeks to get the CIC moved over to a brand new host and system. Individual elements have been briefly brought down and restored nightly, and the disruption has probably gone unnoticed by almost everyone.

The highlights are listed below, but the net effect is that the end user capability is some ten times as powerful in the areas that count hardware-wise. The operating system side has also seen a nice boost, which supports general web browsing plus services like the Forums and Wiki. It's hard to convey just how critical this kind of maintenance is, but we couldn't keep the CIC going without all of Kris' technical expertise in this area!