Inspired by UnnammedCharacter's WC Toolbox and Marty2Life's recent German translation, L@Zar0 has put together a brand new Spanish translation! He's been steadily making progress for the past month, so releases are available for both Wing Commander 1&2, plus both Secret Missions and Special Operations. This is a wonderful surprise for fans trying to play the classics in their native language, and there's even hope that he might tackle Privateer in the future. You can download the WC1/SM package here (4 meg zip) and the WC2/SO package here (5 meg zip). Readmes are included with more instructions or you can learn more at these pages at his site. This should work for either the original DOS or GOG versions. Even if you're not up for playing through the game in another language, check out these juicy images of it in action! 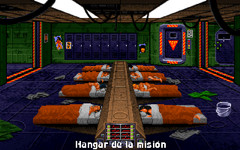 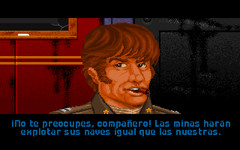 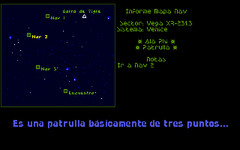 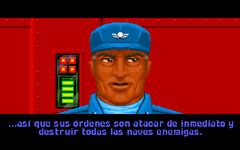 I want to give the thanks to UnnamedCharacter (and the members) that have been made possible WCTools. I'm a former translator of videogames (retro videogames) in www.clandlan.net, in Spanish language. I know what difficult is to do a set of tools that makes the complete possibility of translate a game into another language. So. THANKS A LOT for these tools. 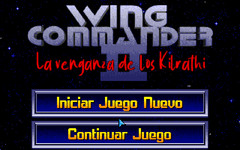 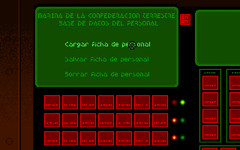 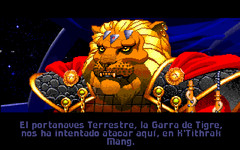 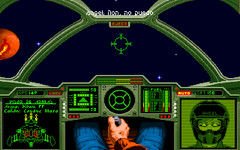 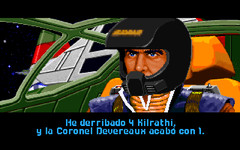 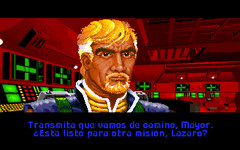 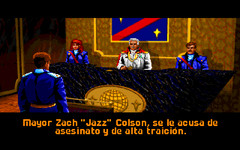 Now I want to translate the last game not sold in Spanish language of this series, Wing Commander: Privateer.