ODVS has something slightly different for his latest video test. He's taken his enhanced video and edited in snippets of sample material from George Oldziey's Wing Commander tracks filmed by a live orchestra. It's the best of both worlds - incredibly high fidelity audio and video. George actually took his own stab at jazzing up the intro with his new music several years ago, but now we can enjoy it with the new 1080p visuals. A wholesale remaster with amped up audio isn't coming any time soon, since it's both time consuming and expensive to create, but this is a great teaser of what such an epic project would be!

It's slightly wonky in places. While I do have the 5.1 channel audio to work with, I can't remove the original synth music entirely, so it's still there in the background and doesn't QUITE line up with the orchestral recording. It's most noticeable when there's other audio in the left and right channels (comms dialogue, ship SFX etc) and I had to raise the original channels so they could still be heard.

Still, I thought you guys might like to see it. :) You can learn more about his wonderful work in bringing his Wing Commander scores in line with his original orchestral vision here. 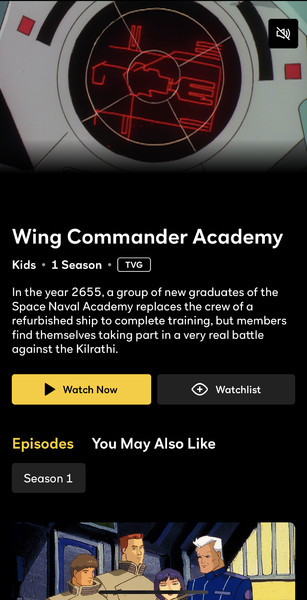