Let’s take a moment to recognize an often forgotten Black artist whose incredible work influenced a lot of us: Glen Johnson, who was responsible for a lot of the look of the original Wing Commander! 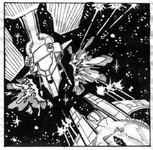 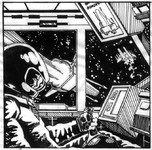 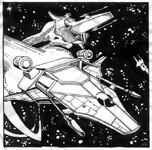 Mr. Johnson was a veteran of the comics industry and would be called a concept artist in games today. Love the wingmen? He created them! He drew 11 potential character portraits and the writer then chose 8 to develop into the wingmen you know. He also did the animated ‘talking heads’ pixel art you’re familiar with! 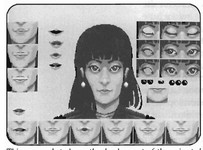 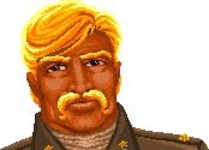 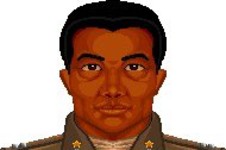 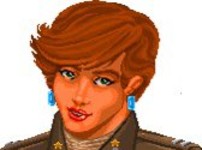 But that’s not all! He also concepted all of the ships. His art was then sent off to an outsource contractor to be 3D rendered as game assets. And this is a case where there was so much good art that it was hard to pick four favorites.

... and don’t forget the Kilrathi! The original pitch for Wing Commander called only for the bad guys to be ‘alien mutants’... his concepts for the enemy aces made them cats!

And yes, he also did the ship blueprints!