The WC Toolbox has been enhanced once again with more extraction support for Wing Commander 3. UnnamedCharacter has been able to pull out images for things like characters that overlay on top of the background scenes, but he's also found some interesting composite sets. What this means is that certain rooms were made in one pass, and then the game adds much of the interior look over that. Check out the images below to see the bar and crew quarters without all the tables, chairs and lockers! You can read all about the new update and how to use it at the CIC Forums. Grab the latest tools here. 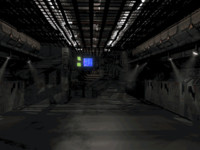 Here's a few shots that show how the color palette changes based on the game's built in gamma correction. 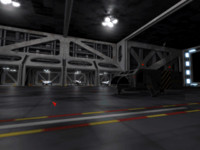 Added more extraction support for WC3; this time something we can actually see. This update includes support for extracting an image representation of a palette; this is actually a little trickier than it might seem. The colors in WC3 are not simply presented as they are encoded in a palette. Instead, gamma correction is applied to brighten or even darken a scene if necessary. In DOS the options are more limited. Either gamma correction is disable which creates a very dark scene, or it is set to a low or high increase in brightness.

In Windows, a default gamma shift is set, but you can easily brighten or darken a scene in graduated steps. This is done by using a seed value to generate a mapping table which is used to shift the individual color components. When extracting a palette, I use the same default setting as in Windows, but you can specify a different value if you wish. You can also disable gamma shifting and produce the same effect as in DOS. 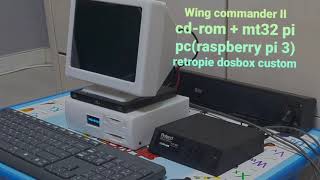