Dralthi Getting Upgrades Inside & Out

Attention flying pancake fans! Today's all about the Dralthi. First up, Howard Day has started building the interior cockpit for the Dralthi in Wing Leader. The preview below compares it to the peek we got in Secret Missions 2. It's off to a wonderful start! 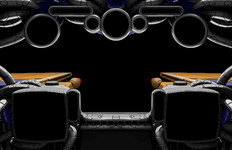 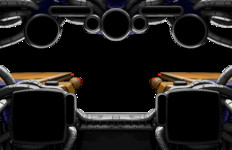 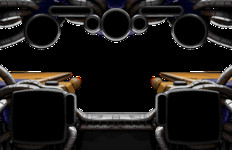 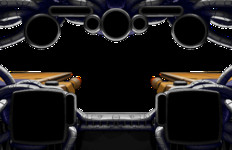 Tuesday Opinion time! For the Dralthi cockpit, I'm toying with adding some subtle color ramping to the metal tubing throughout the cockpit. Which is best: plain original gray, brown, or blue?

Additionally, Goliath has taken Howard's updated Dralthi model and incorporated it into the Sprite Refresh, which is another cool WC1-centric project. Whereas Howie is recoding the engine from the ground up, Goliath is finding clever ways to incorporate higher quality assets into the original engine. And it's just fantastic to see how far both projects can go when they work together! 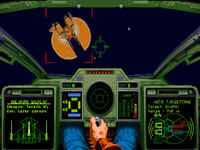 Finally, here's some sprite spinners of the new Dralthi model that we missed posting originally. There's both a standard and ace variant, which is pretty sweet!

Dralthi update for the #WingCommander #Pixelart #Remake! More details, markings. Done before I got Arne's feedback, so I'll likely change it even more. pic.twitter.com/M478Y6Nnly