The Story of Raylight Games - Straight from the Source! 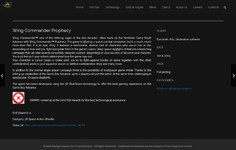 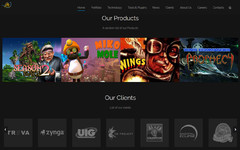 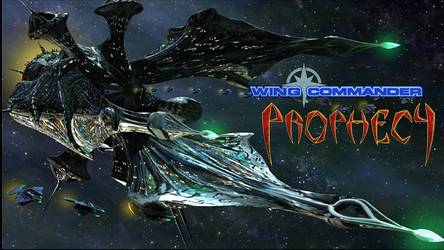 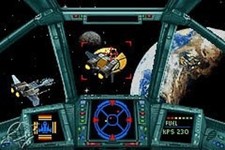 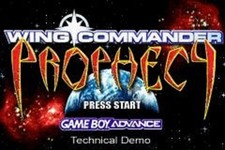 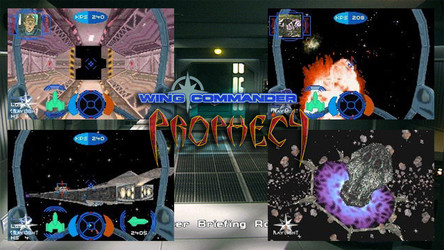 Raylight Games is a leading European videogames development studio based in Benevento and in the sunny Napoli, south of Italy. Funded in 2000, Raylight Games has developed dozen of games ranging from Handheld Consoles, Home Consoles, Mobiles and PC. In 2001 we started the development of BlueRoses, our own multiplatform framework on which our core team develops games. Originally developed for the Nintendo GameBoy Advance, BlueRoses has been used to develop Wing Commander: Prophecy, which has been nominated as runner up game for the best technological excellence at the 2002 E3 IGN Awards, and also the much acclaimed Resident Evil 2 demo. Since 2001 BlueRoses expanded on other emerging platforms and is currently available for PlayStation 4, PlayStation Vita, Microsoft Xbox One, Nintendo Switch, Nintendo 3DS, mobile platforms (Android, iOS, Windows Mobile) and PC.