As promised, a second Wing Commander Academy episode is now available! Today's script covers episode nine, "Walking Wounded." The episode starts with a cut scene that was intended to better establish Maniac's character for the episode, a scene taken from Wing Commander IV where he uncomfortably hits on a new Tiger's Claw bridge officer. You'll find everything from confirmation that the long-suspected captured Confederation ship design is intended to be a Sabre to the names of the doctors and nurses aboard the hospital ship! You can download the script in PDF form here. 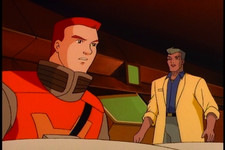 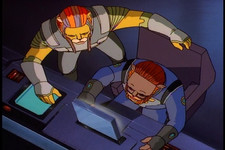 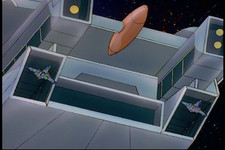