Arne from Android Arts has been bitten by the Wing Commander bug lately and the result has been a wide ranging gallery of WC sketches. He put together some interesting mockups about a year ago that focused heavily on the WC1/2 timeframe, and now his new work spans virtually the entire series. This time he's got aliens in addition to ships, and this lineup includes Confed soldiers, Kilrathi, Firekkans, Steltek and even the Mopoks! His fighter sketches also have grown to include works from both Privateers, and there's a Tri-System Melissa Banks-inspired outfit! The Tarsus first person cockpit also makes an appearance. These are super fun, and I'm anxious to see what else he makes in the future. You can read more about his specific inspiration here and follow the creative process on Twitter. 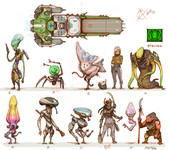 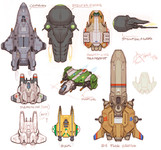 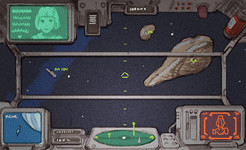 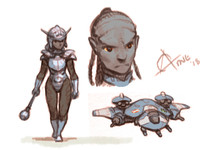 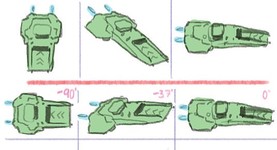 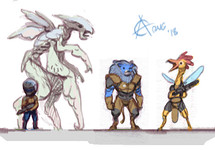 I have some fond memories playing Wing Commander 1 on the Amiga. A sticker on my box says it works on the A1200, so it must have been in 1993-94. I'm not sure if I enjoyed playing it as much as I enjoyed the cohesive immersion though. The blueprints, different cockpits, enemy aces, hit-debris flying off, debriefings, medals, bar, arcade, etc..