Fantastic Plastic has listed an interesting 3D-printed model kit for sale. They offer a 7-inch 1:72 Arrow designed by Alfred Wong for $70. Wingnuts might recall that he made a 9.5-inch 1:48 kit last year. Aside from being a bit smaller and less detailed, the ship looks pretty good and comes in a fair bit bigger than a lot of miniatures or 3D prints out there. Their product page includes an Arrow from WC Arena as well as WC Saga, but those are slightly different designs than this model. You can check out the new Arrow for yourself here. 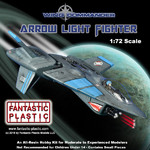 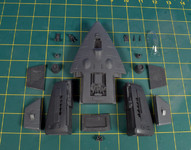 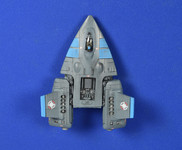 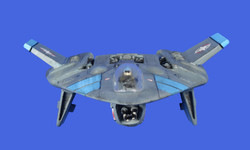 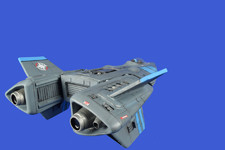 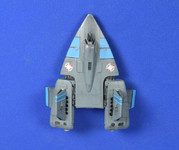 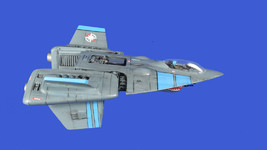