Ghosts of CICs Past

To celebrate twenty years at wcnews.com, we're taking a look back at some of the visual layouts used here at the CIC. Kris has carefully recreated each of them as best as possible in our webmirrors area. A lot has changed over the years, but lots has stayed the same. Do you remember some of the original designs? 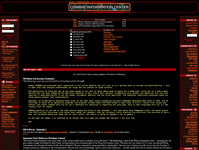 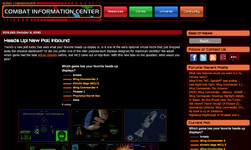 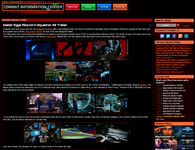