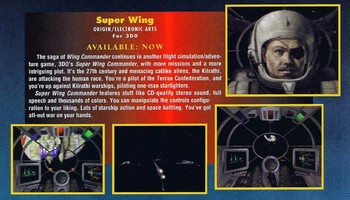 A preview build seems to have been provided to magazines in early 1994... wonder if it's floating around somewhere! Here's what the finished cockpits looked like. 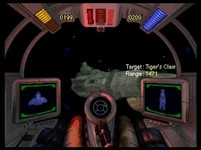 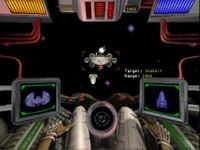 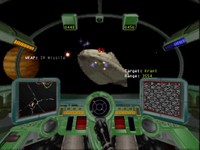 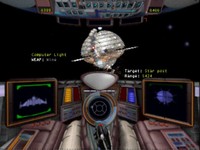 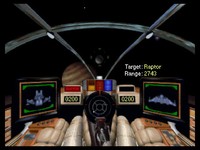 And here's some footage of a pre-release build, from a VHS trailer. You can see the same WIP VDU images... plus a cut enemy ship at the 28 second mark! 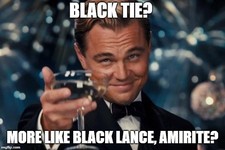