The Wing Commander mod for Star Trek Armada 2 continues to make new headway. We reported on its resurgence after a five-year hiatus earlier this year, and Janos Miklos is back with some addition screenshots and news to share. Right now the Confederation and Kilrathi factions are part of a larger mod with a variety of Star Trek races, but the plan is ultimately to streamline the project into a conventional human versus kat setup. You can read all about the mod and download a copy for yourself here. 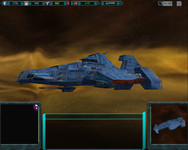 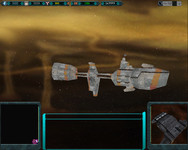 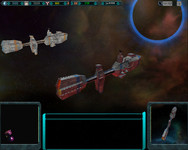 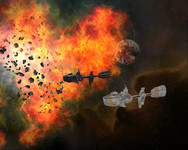 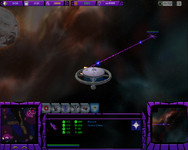 Wish you all the best,
Janos Miklos