The Wing Commander movie opens with a long shot of a meticulously designed universe map. While digging through some old VHS tapes, LOAF came across some test footage of the map while it was still a work in progress. In this early version, there is a placeholder "whirpool monster" (sic) space phenomenon, rather than the final, more stylish Cyg Sea Snake. The movie universe map contains a few other space objects, such as the Rocky Shoals or the Sombrero Galaxy. If you want to study a detailed view of the universe map, you can check out this massive 275 megapixel image. It was constructed by Jetlag, from dozens of close up shots produced by LOAF and Thomas Hennessy. 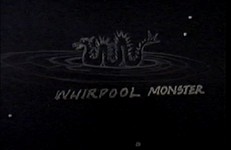 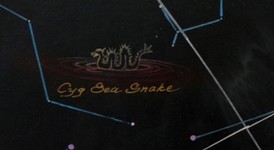