Joe Garrity has uncovered a new sales sheet/announcement for Trade Commander, the draft title for Wing Commander Privateer. This one comes with some never-before-seen concept art that shows ideas for the game from early 1992. The first image shows the cluttered cockpit of a player's ship being attacked by some Centurion-alike fighters. A second picture shows a well developed idea for the promenade on New Constantinople. Further down we've also got some of Paul Steed's base concepts from mid 1992. You can find even more Privateer concept art in our development archive here. 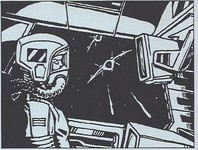 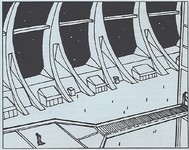 Day MADE! Joe of the Origin Museum found a sales sheet for 'Trade Commander' with Privateer art I've never seen. 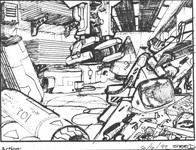 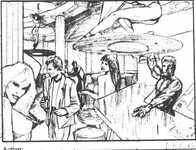 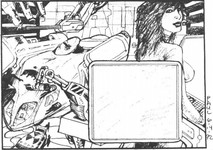 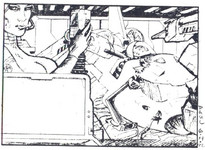