Version 2.0 of the WC4 Mod for Homeworld Remastered has been released! The biggest addition is the Kilrathi faction joining Confed, the Black Lance and Border Worlds. L.I.F. has implemented many different kat ships and special abilities, although opposing Kilrathi AI doesn't yet work. It's fully playable in local skirmishes or in the test multiplayer environment though. Future updates will get the AI working as well as visually upgrade the look of their ships. You can grab the mod here. 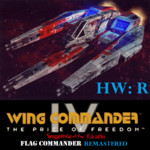 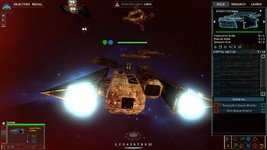 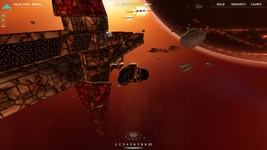 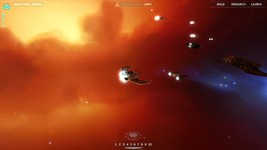 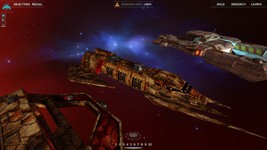 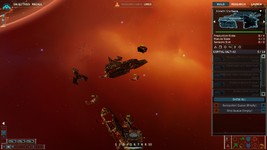 A total conversion mod for the Wing Commander universe taking place in the timeframe of Wing Commander III and IV. The mod is, as the original games, heavily centered around fighter and bomber warfare, while keeping a healthy importance to capital ships. Play as the Terran Confederation, the Union of Border Worlds, the Black Lances or the Kilrathi Empire.

This is the version 2.0 of the mod for Homeworld Remastered. All four factions are playable in addition to the vanilla ones. You can play both against the AI in local or in the beta multiplayer with people having this mod, by using the command line "-mpbeta -mod WC4FC_Remastered.big" in your Homeworld Remastered shortcut (found by Soulsavant).