Howard Day sent us some nifty Wing Commander movie prop pictures "from a super pack of Bill Pearson's work on many many different movies." Anyone interested in Checking out Bill's vast array of work can check out his portfolio website here.

This first set of images is probably the most interesting of the bunch. This is a very nice look at a Tiger Claw medkit. When the Tiger Claw makes the jump to the Ulysses Corridor, Angel is thrown against a bulkhead. We see her put her hand to her head and when she removes it there's a patch of blood on her forehead. In the theatrical cut, that's about all you will see. However, a number of shots were trimmed from this scene where Blair goes around the corner and gets a medkit - the one shown in these images - and takes out a tool to attempt to mend Angel's wounds. You can see it in action below courtesy of a few screenshots from the Movie workprint. 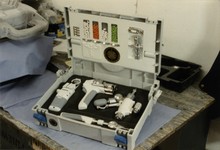 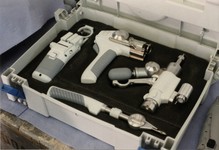 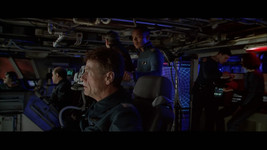 Next up is your standard Confed Marine helmet and gear. 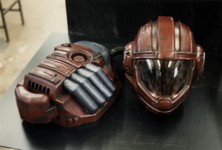 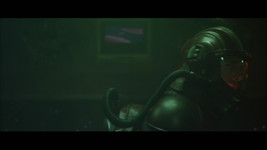 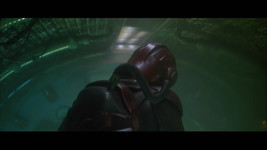 A typical Pilot's helmet. This one doesn't seem to have a pilot's name on it. 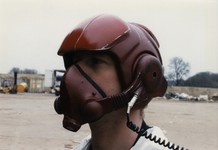 And finally we have some sort of scanner that Angel is holding as she works on her Rapier when Blair approaches to talk to her about Maniac. 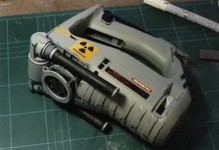 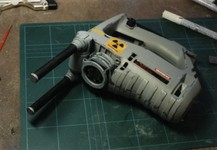 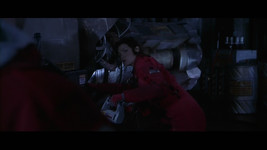