Shaggy has jumped right into the Empire's arsenal with the first Kilrathi ship for Beat Hazard. The iconic Dralthi tears space up to the rhythm of your own music library in the game. It all looks like frantic fun! Check out all his other Wing Commander ships here. 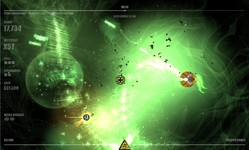 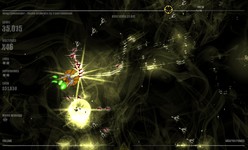 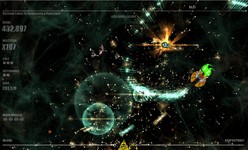 The Flying Pancake is now up for Beat Hazard!

The Dralthi is the first fighter I did without relying on preexisting panel lines. With the Confed fighters I used the Blueprint images as a basic road map and relied on their lines, less and less as time went by, to help illustrate many of the panels the fighters have. With this one I used the Dralthi image, from the Joan's Fighting Spacecraft Claw Marks supplement, for the shapes and size but all of the lines from that were wiped away by the end of the project and started taking a little more artistic liberties with these.