Wing Commander Flat Universe is back with a big New Year's update! A Christmas-themed Issue #4 of the Destiny's Way magazine was published at the tail end of December. That would be cool enough on its own, but they have also released their first (non-playable) game demo! Check out Daedalus Station, their awesome website, and scroll down to Downloads to give it a try. In addition to Windows, it even runs on Linux and Mac! The team hopes to include a playable portion in the next demo. Here's a status update on the rest of the game:

Last year, Afrim, asked a question about our progress. I'll reveal you a few points regarding the gameplay: 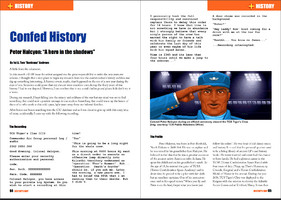 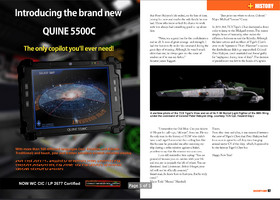